You will need orange and brown candles, an athame, an apple and wine or apple cider in chalice.
First cast a circle and light your harvest candles. Face the altar and hold the apple in both hands. If you can do this rite outside, raise the apple up to the sky, and feel the wisdom and energy of the gods coming to you. Say:
The apple is sacred, a symbol of the gods,
and holds the knowledge of the ancients inside.
Tonight I ask the gods to bless me with their wisdom.
Slice the apple in half across the middle. Where the seeds are, you will see a five-pointed star. Place the two halves in the center of your altar.
Say:
Five points in a star, hidden inside.
One for earth, one for air, one for fire,
one for water, and the last for spirit.
Turn to the north, arms raised to the heavens, and say:
The world passes from light into darkness,
and the golden fields of the earth bring the promise
of food and nourishment through the winter.
Face east, and say:
I stand on the threshold of the darkness,
and know that the summer breezes give way to autumn chill,
which bring forth the blazes of color in the trees.
Next, turn to the south and say:
I call upon the wise ones, the ancient gods,
as the sun moves away and fire fades,
to be replaced with the chill of the night.
Finally, face west, and say:
I will reflect on the guidance of the gods,
and let the cool autumn rains wash over me,
cleansing my heart and soul.
Raise the cup of wine or cider to the sky, and toast the gods. Say:
The wild god returns this night to the belly of the Mother.
The mother goddess tonight becomes the Crone.
As the wheel of the year turns, the earth dies a each day.
I willingly follow the old gods into the darkness,
where they will watch over me, protect me, and keep me safe.
Sip from the cup, and as you drink your wine or cider, think about the power and energy of the Divine, in whatever aspect you choose to honor.
Extinguish one of the candles, and say:
The wild god has gone to rest in the Underworld.
I look to the darkness for renewal and rebirth.
Extinguish the other candle, and say:
The mother goddess has entered her most powerful stage.
She is the Crone, the wise one, and I ask for her blessing.
Stand in the darkness for a moment. Reflect upon all the changes that are to come, and those things that will stay constant. Feel the energy of the gods as you connect to them, and understand that even though winter is coming, the light will return again.
When you are ready, end the ritual. 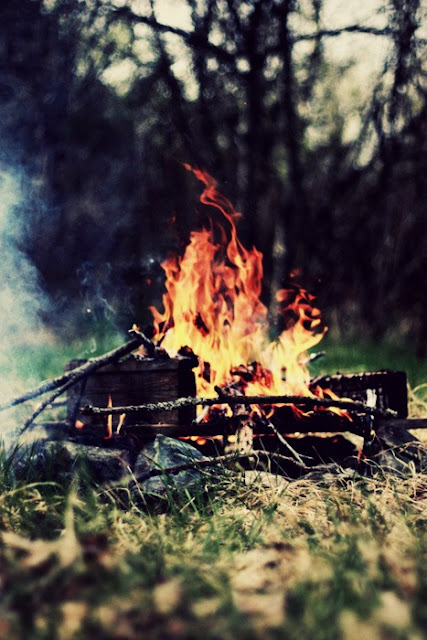 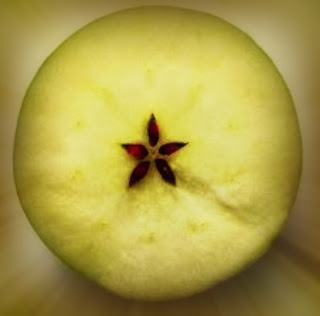 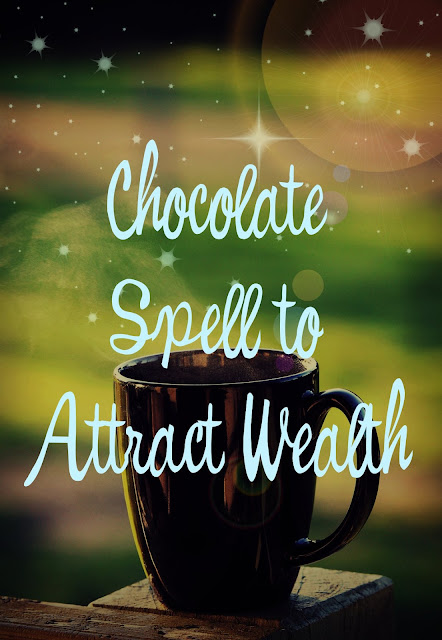 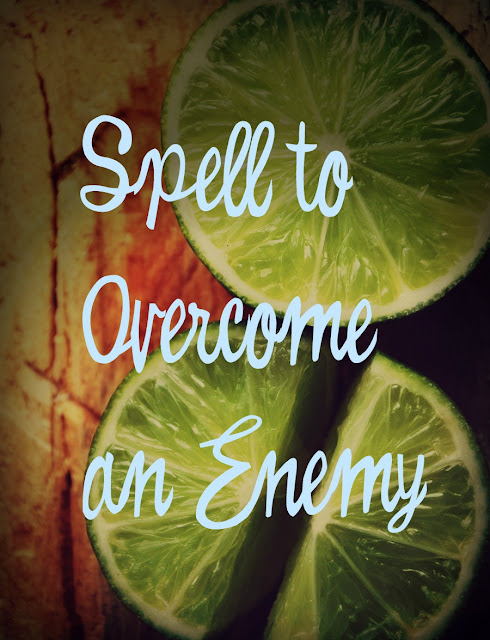 Spell to Overcome an Enemy 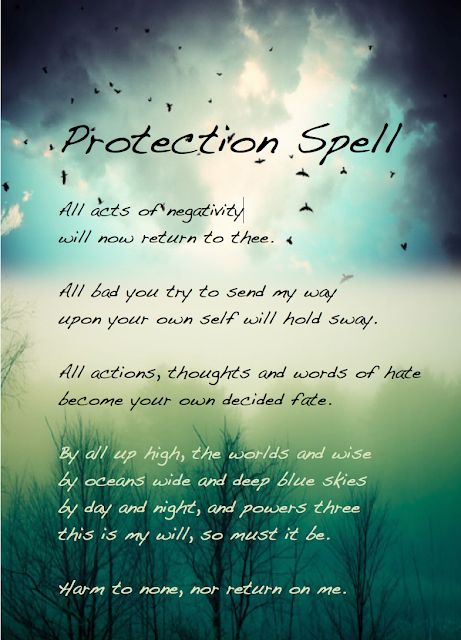